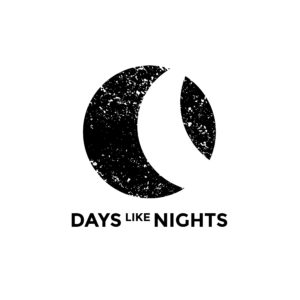 The fact that Eelke Kleijn DJs in his socks and produces in a standing position tells you a lot about what you need to know about him. 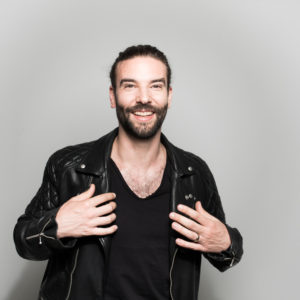 Three albums into a well established yet still rapidly ascending career, Kleijn is an artist very much in his element.

In the grand scheme of things, he’s an underground artist, but one who has effortlessly made the jump into the wider world when the time and opportunity have felt right.

His remixes for the likes of John Legend, Pendulum and James Newton Howard & Jennifer Lawrence are testament to his ability to reach wider audiences without giving up on his core values.

With a background playing piano, guitar and bass and a healthy sideline in composing for film and TV, his productions are imbued with a deep sense of musicality and emotion, always engendering a strong sense of space, place and occasion. His work scoring Hollywood blockbusters like Rush, Parker and This Means War has been met with great acclaim.

His latest artist album, Moments Of Clarity, is the apex of his work so far, blending progressive, ambient, epic breakbeat, deep house and melodic techno in perfect harmony to create an album that is as at home on the dancefloor as it is on the home stereo. 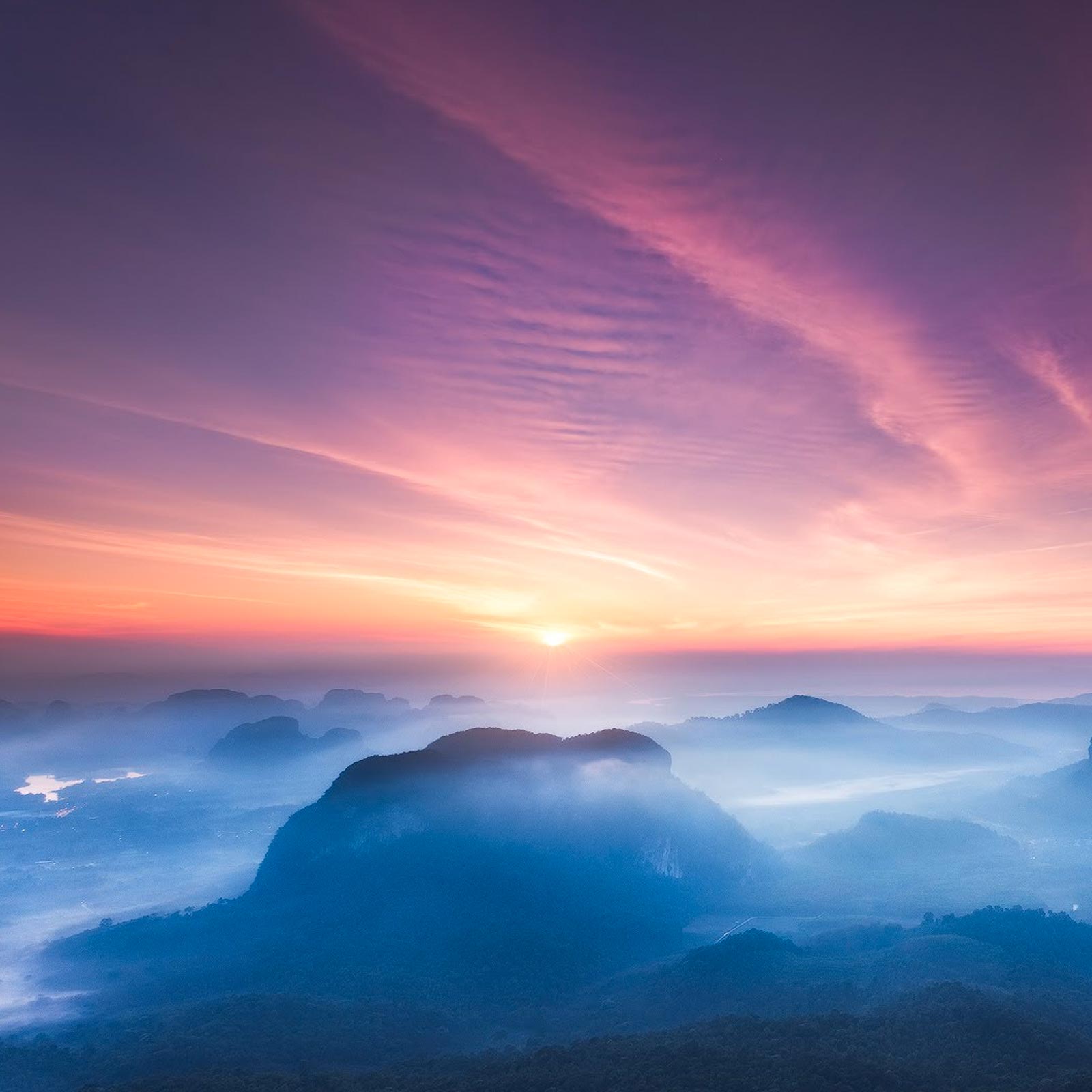 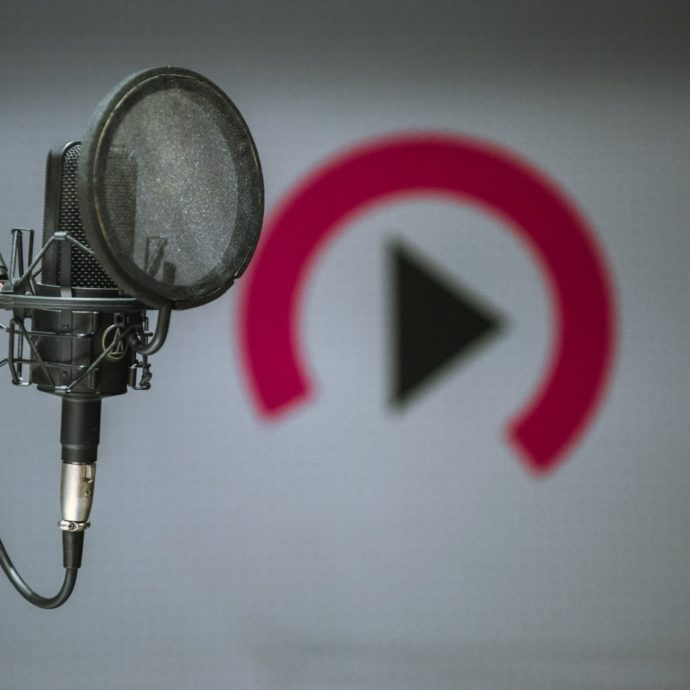 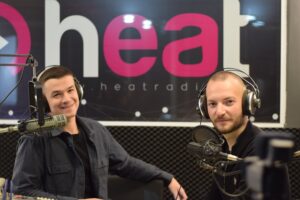 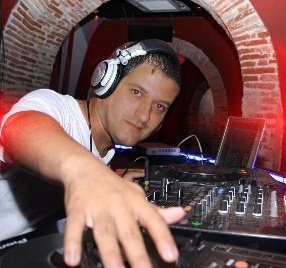 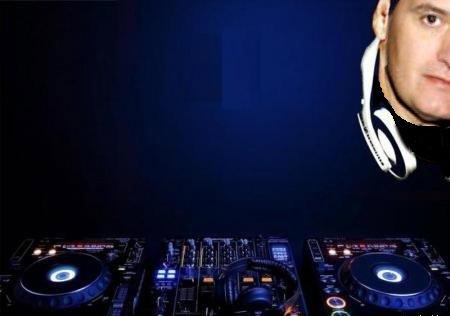 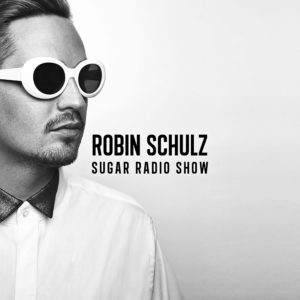 The story of DJ and producer Robin Schulz reads like one in a million. Originally from the German city of Osnabrück, he is now a high-flying frequent traveller bringing his music to loyal followers across the globe and the epitome of a ‘pop phenomenon’: It’s been only four years since Robin Schulz first topped the […]

SEND A MESSAGE TO THE DJ

Any cookies that may not be particularly necessary for the website to function and is used specifically to collect user personal data via analytics, ads, other embedded contents are termed as non-necessary cookies. It is mandatory to procure user consent prior to running these cookies on your website.